CUB UPI 123PAY. Now do UPI transactions through IVR from any feature/smart phone by just calling 08045163581

5 New Current Accounts to suit the needs of all the customers.

Looking for something specific? We are here to assist.

Looking for something specific?
We are here to assist. 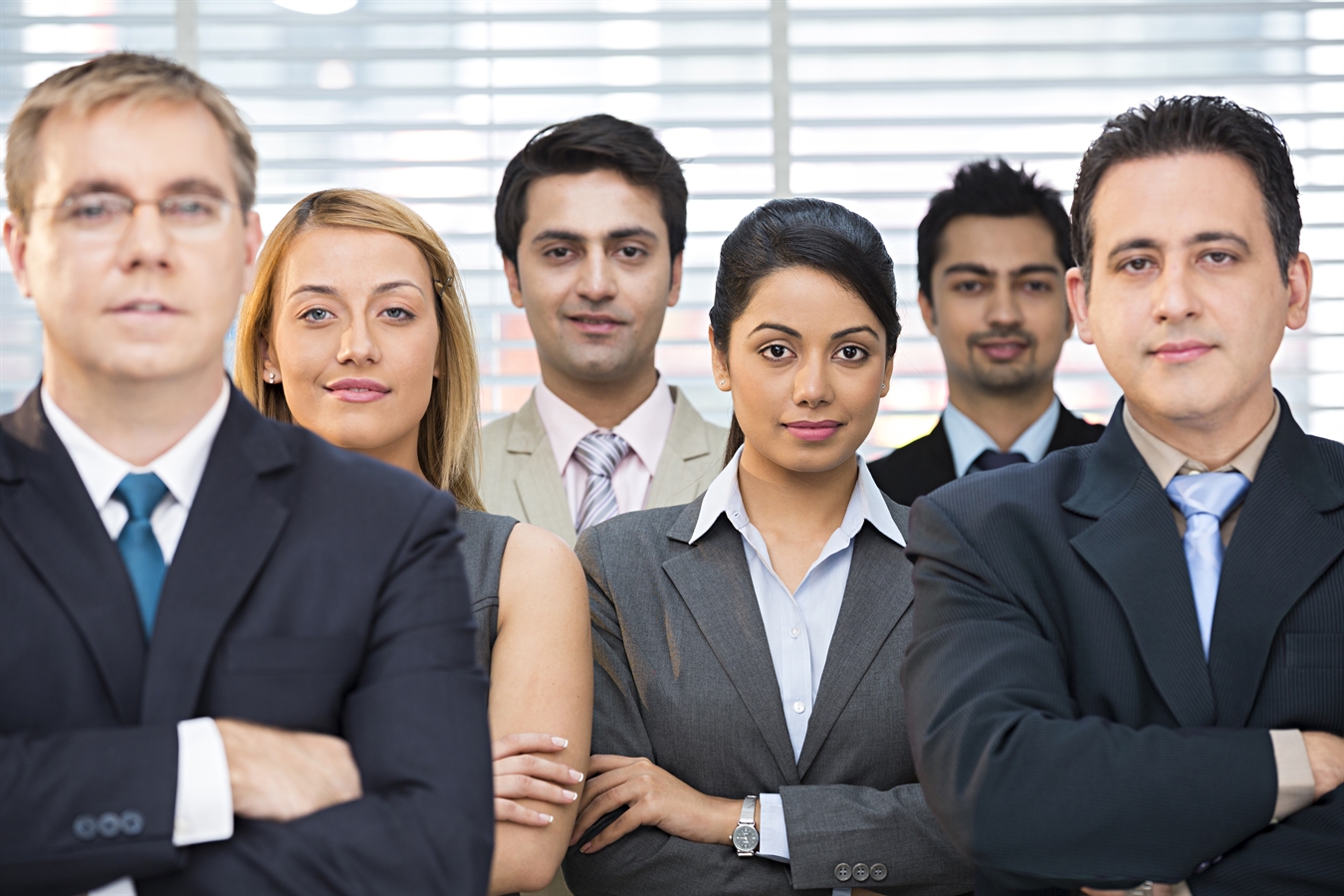 EEFC account scheme was introduced in 1992, which enabled exporters and other exchange earners to retain a portion of the receipts with the authorized dealer in India. Such accounts can be maintained in non-interest bearing current accounts only.

The general rule is that inward remittances received from abroad should be converted into Indian rupees, and the rupee amounts so arrived at should be paid to the beneficiaries resident in India. As an exception to this general rule, under the EEFC scheme introduced by RBI, exporters and other exchange earners if they so desire may retain a portion of the receipts in foreign exchange with an authorized dealer in India. At present a 100% Export Oriented Unit (EOU) or a unit in (i) Export Processing Zone (EPZ) and (ii) Software Technology park (STP) and (iii) Electronic Hardware Technology Park (EHTP) may credit up to 70% and any other person resident in India up to 50% of the inward remittances to the EEFC account.

It should be noted that EEFC facility is available not only for exporters of goods and services but also for any person resident in India who is receiving remittances from abroad in a freely convertible currency.

The following categories of inward remittances are not eligible for EEFC facility:

a. remittances received from abroad persuant to undertakings given by the beneficiaries to the authorities concerned in India.

b. remittances received from abroad for meeting specific obligations

A distinct bank
for all your needs.
Anywhere... Anytime... 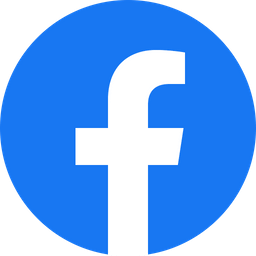 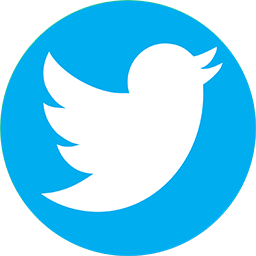 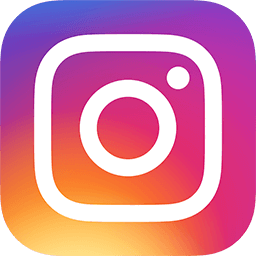 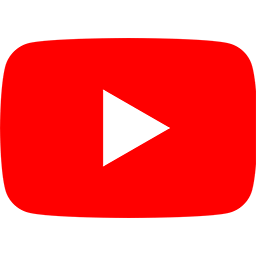 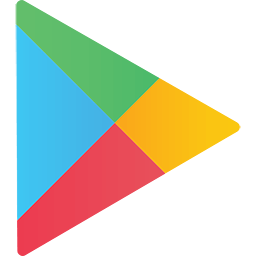 A distinct bank for all your needs. Anywhere... Anytime...